In the fall of 1999 God sent Pastor Dan Hyden and his family as church planting missionaries to the Russian Far Eastern city of Blagoveshchensk. There they worked together with other missionaries for about 18 months before beginning a new church in a village named Ivanovka. God marvelously blessed that effort but also allowed powerful opposition to arise against it. In 2003 the Russian government ordered the Hydens to leave the country. In 2004 they joined Bethel and began to lead our Russian-speaking congregation, which includes people of various nationalities who have come from all parts of the former Soviet Union (literally from Kaliningrad to Vladivostok and from Murmansk to Ashgabat). All of their church services are conducted directly in Russian and have drawn regular attendees from all five boroughs of New York City, both counties on Long Island, and the adjoining states of New Jersey, Connecticut, and Pennsylvania. 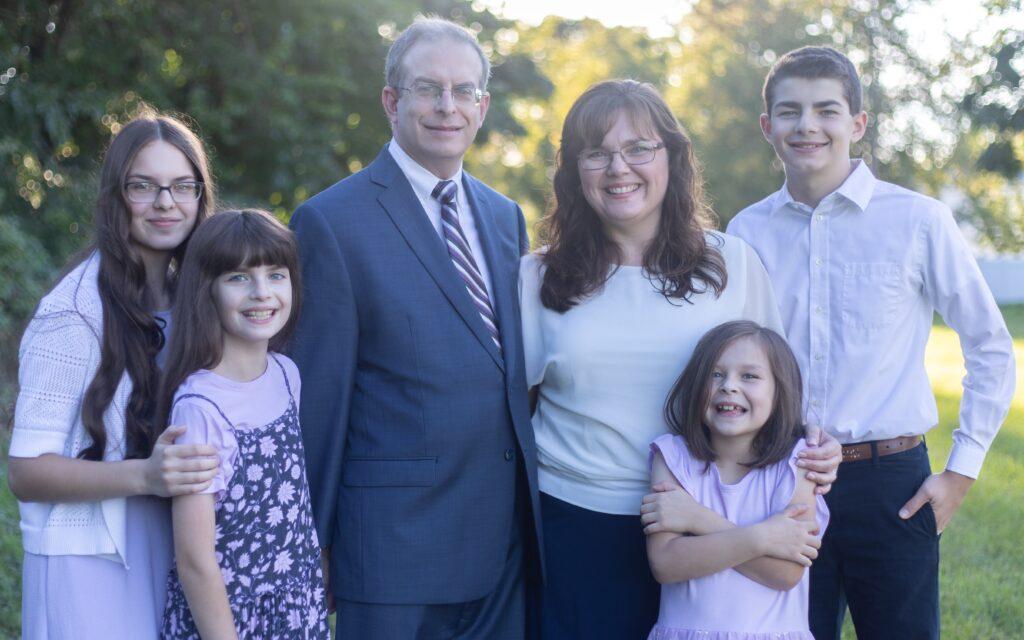 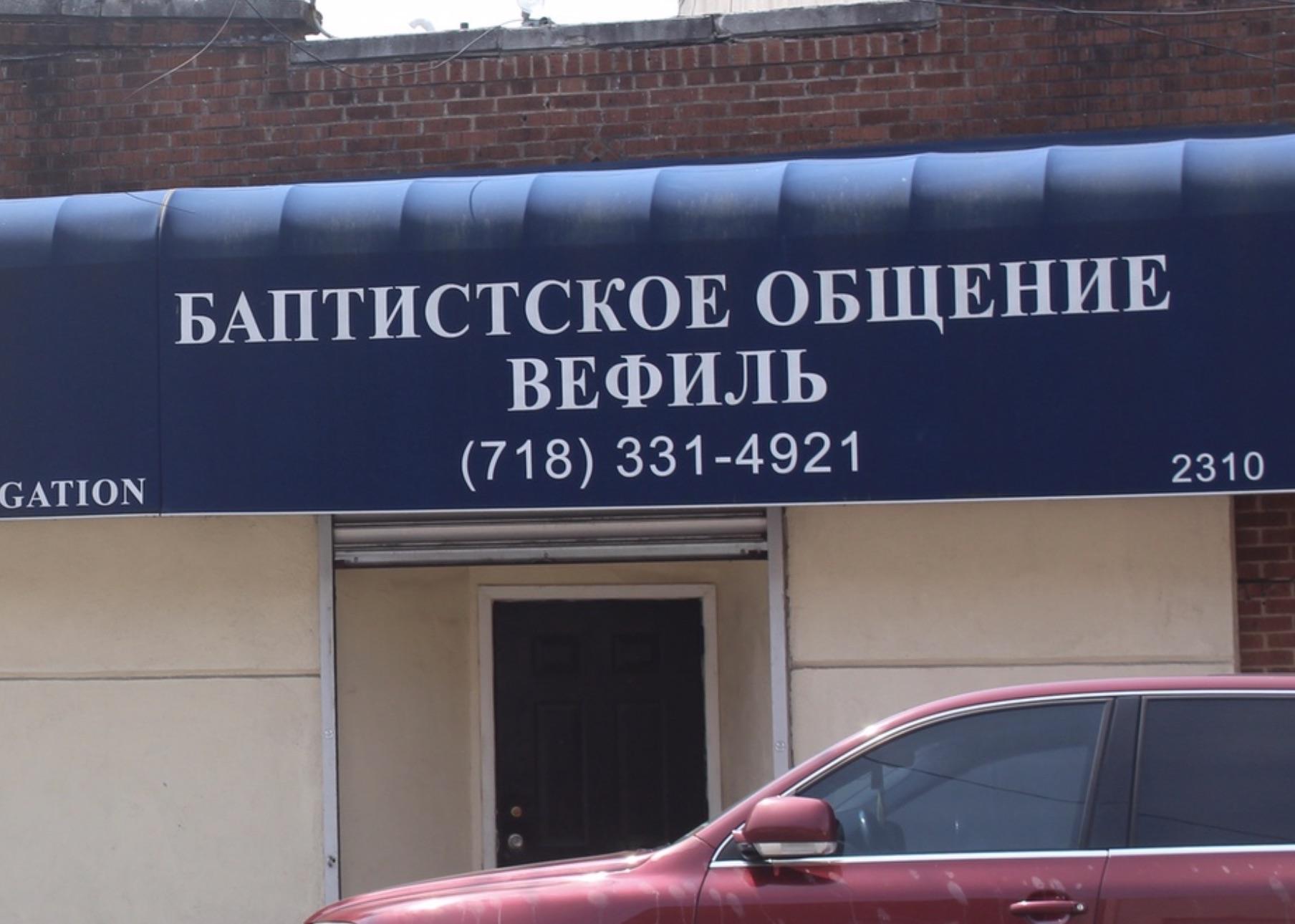 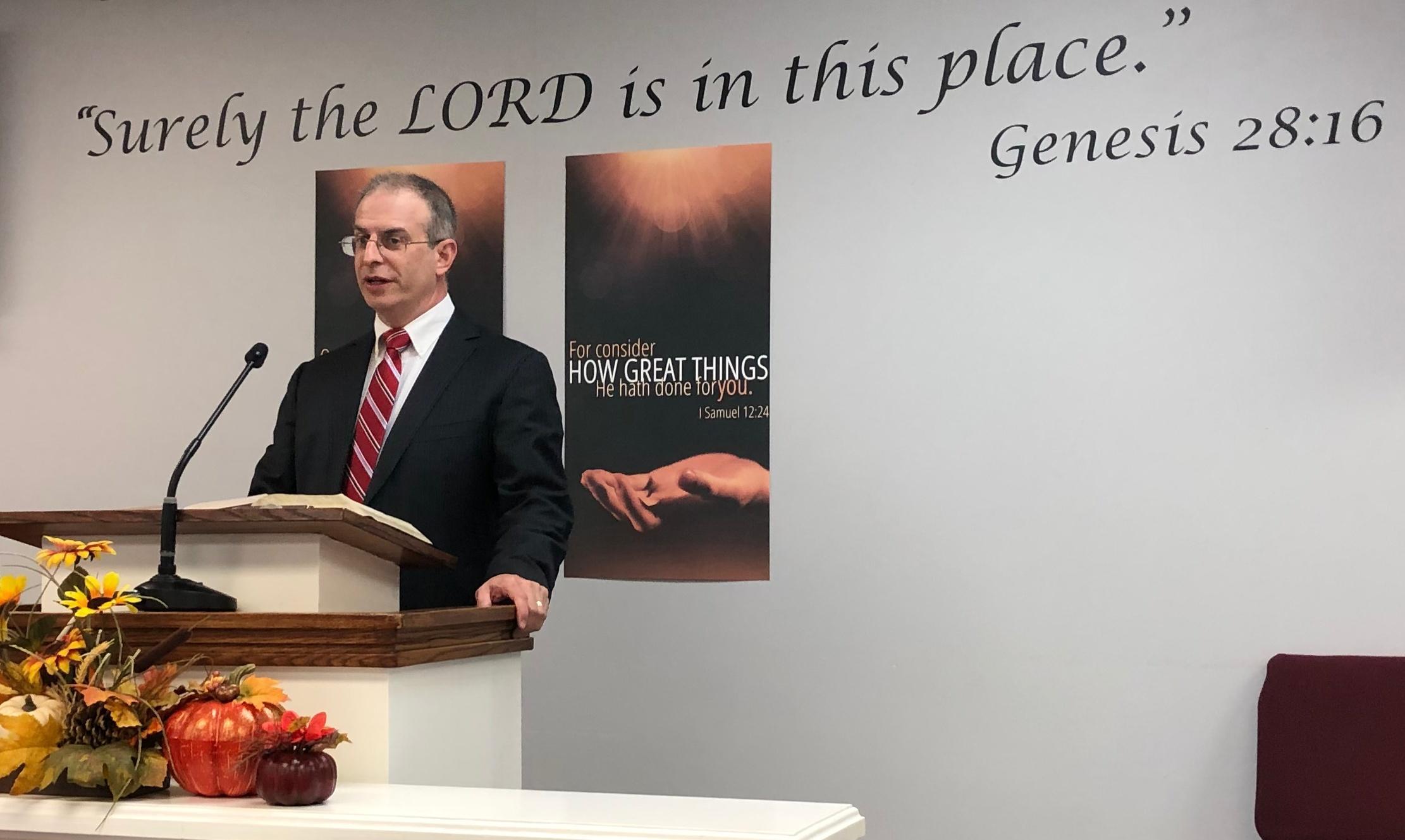