Our senior pastor is a pioneer church planter with over 40 years of ministry experience. He is a graduate of Bob Jones University, and in 1980, under BJU’s Church Planting program, planted a church in Connecticut where he pastored for over 14 years. Heeding the call of God to plant a new church, Pastor Bickel completed further preparation in the field of Jewish-Christian Studies (including training in Israel) and set out for Brooklyn, New York where he was used of God to plant Bethel Baptist Fellowship in 1997. Bethel is an exciting, growing church located in a Russian-Jewish area; Bethel also started a Russian-speaking congregation in the fall of 2004. During the summer months, Pastor Bickel is engaged in a very active internship program training future pastors in urban church planting. A former participant in this program, Tim Richmond, returned to work with Pastor Bickel after graduation from Bible college, and in the fall of 2008, Bethel launched its first mother-daughter church plant (Grace Baptist Church) in the borough of Queens with Tim as its pastor. Another mother-daughter church plant in the Bronx is currently now in the process of being launched, under the leadership of Pastor Ben Hamilton, also a former pastoral intern. Pastor Bickel and his wife, Nancy, have been married for over 40 years. They have seven children, six of whom are married, and a number of grandchildren. 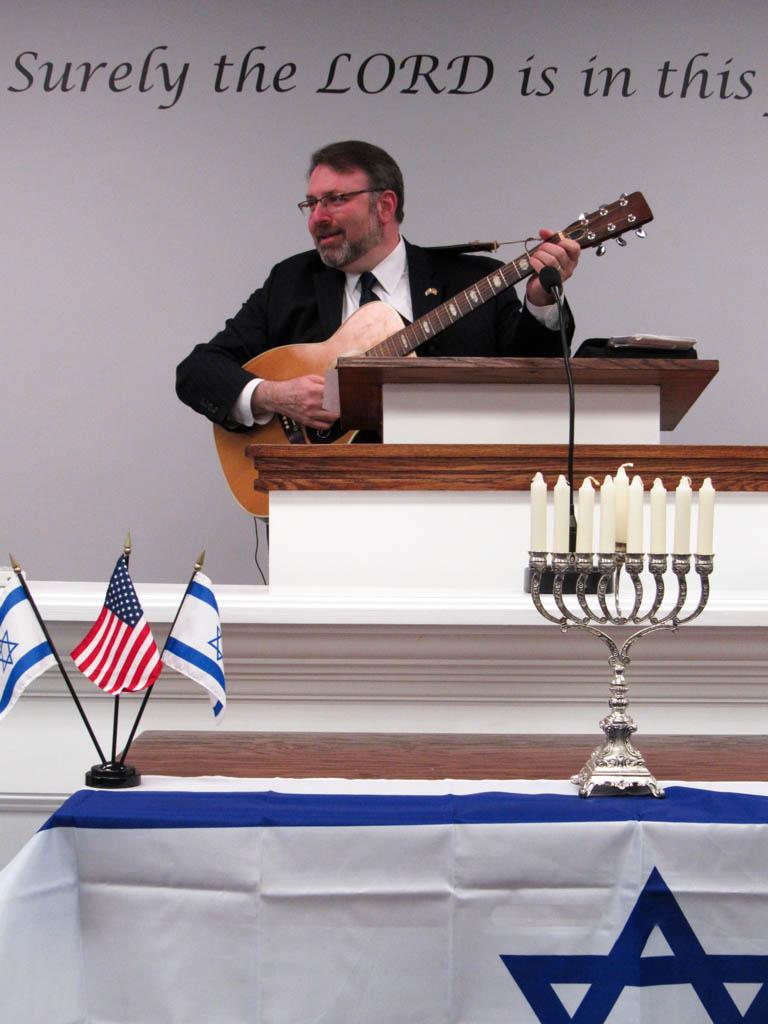 Dr. Craig Hartman, a former attorney, has been involved in ministry for over 30 years and has been a part of Bethel since its beginning. He began his partnership with Pastor Bickel while Bethel was in its formative stage as a Bible study, and he has been an integral part of the ministry throughout his time here. He was saved as a result of studying the claims of Scripture in response to a challenge by a co-worker in his prior career, and he brings energy and a sincere passion for serving God to his service at Bethel. In addition to his preaching and oversight responsibilities at the church, Brother Hartman is also the founder and director of Brooklyn-based Shalom Ministries Inc., a sister ministry of Bethel’s. Through Shalom he has developed an outreach to the Jewish people that is being effectively implemented in the New York area and elsewhere. He is also a frequent conference speaker and lecturer throughout the U.S. and abroad, and has published a book called, Through Jewish Eyes, in which he explores the Jewish roots of Christianity. Dr. Hartman holds degrees from New York University and The Jewish Theological Seminary in New York City. He and his wife have been married nearly 30 years and have two children.

Pastor Dan Hyden grew up in small-town Kentucky, and his wife Sherry grew up in Illinois farm country. Both were saved as children. Sherry came to Bible college already committed to the Lord’s call to serve Him in foreign missions, and Dan heard and yielded to that same call after completing his freshman year. In the fall of 1999, God sent them to the Russian Far East (Blagoveshchensk, Amur Oblast) as church planters with a special burden for rural areas. They worked together with another missionary family there for about 18 months and then began a church in a village named Ivanovka. God marvelously blessed that effort. It attracted the opposition of the Russian Orthodox Church, and in March 2003, nine months after beginning the work, the government ordered them to leave Russia. They came to Brooklyn in 2004 to continue to minister to people from the former Soviet Union. 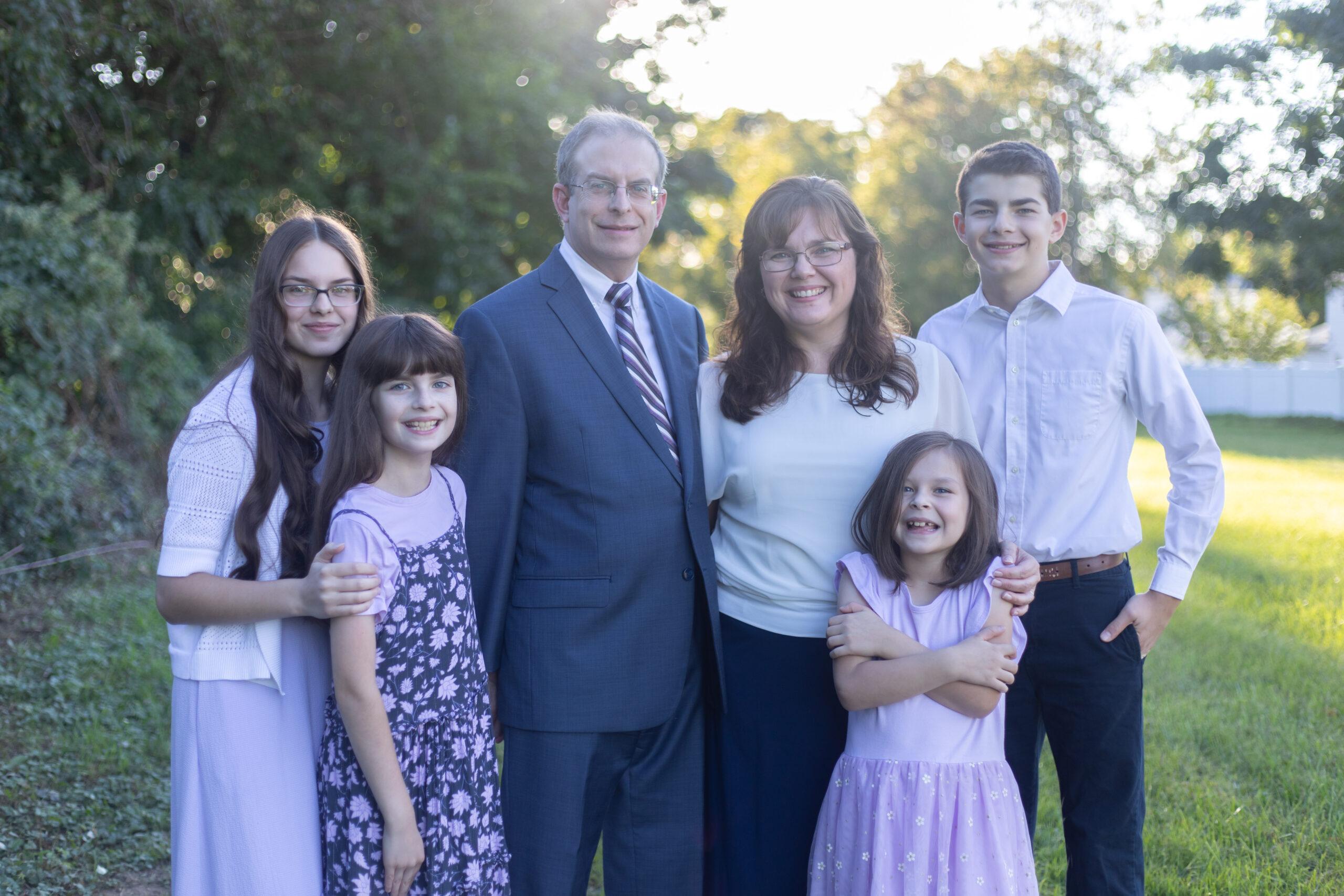